Can a convicted felon profit from his criminal notoriety?

This question first arose years ago in the 1980’s when “Son of Sam “ laws became popular. These laws required convicted criminals to forfeit the profits from book and movie deals. They started in New York when the legislature enacted the first such law in response to serial killer Sam Berkowitz negotiating a book and movie deal.

Simon and Schuster Publishing challenged the New York “Son of Sam” law and the case went to The United States Supreme Court. In a unanimous decision the court struck down the “Son of Sam” law as unconstitutional.

In recent years states have tried a different approach to prevent convicted criminals from profiting from their actions. States have enacted notification laws requiring that victims be notified when convicted criminals receive sums of money in excess of $10,000. The purpose of these laws is to allow victims to file wrongful death actions against the perpetrator. The family of Ronald Goldman was successful in receiving all profits from OJ Simpson's book deal when the Goldman family filed and won a wrongful death action against Simpson.

Another trend is for states to pursue the inmate for repayment of the costs of incarceration when the inmate receives a windfall from a book or movie deal. This recently played out In Michigan when the state pursued Curtis Dawkins for the profits from his popular book, The Graybar Hotel. 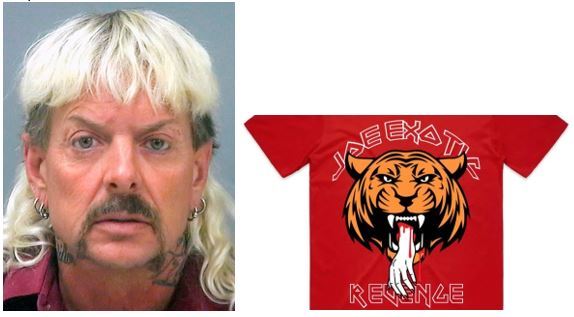